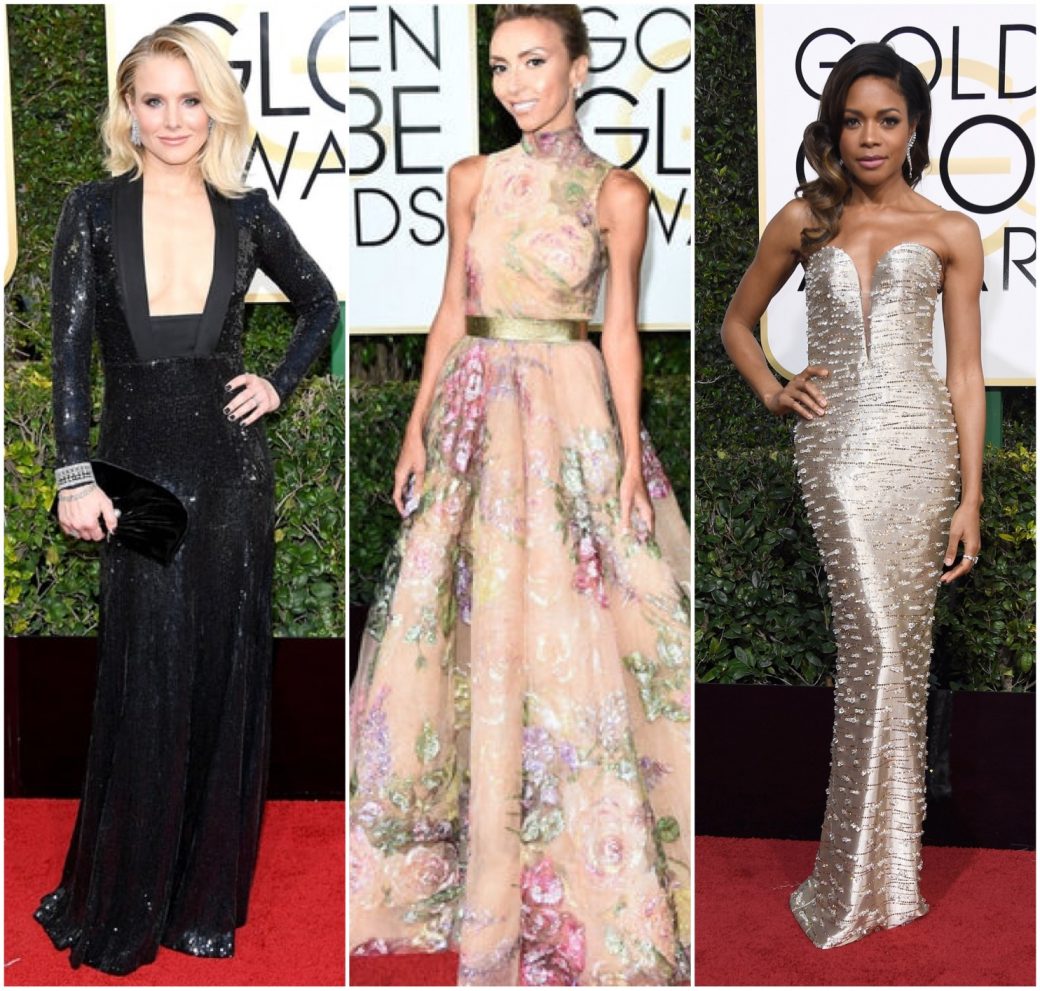 First of all, what are the Golden Globe Awards?

Golden Globe Awards are the American awards for films and series offered each year during a luxury dinner. Awarded since 1944, the Golden Globes, occupies an important place in the series of film prizes, being the third most watched festivals of the year, after the Oscars and Grammy Awards. Golden Globe Awards are awarded in the end of January for the films or TV series played a year ago.

Did you know that.. five films share the record for the most trophies won: Doctor Jivgo, Love Story, The Godfather, One Flew Over the Cuckoo’s Nest and A star is born, each getting five trophies, but this year, LA LA LAND musical broke all records of awards so far, taking home no less than seven trophies!

Looking from far at a large scale event like this, I sat and admired the outfits of actresses invited to the event. The media published a lot of pros and cons on about the dresses they wore, but I will not make mean comments at any of the actresses, because I greatly respect their work and eventually to point fingers and laugh at the neighbor’s goat it is the easiest thing to do, isn’t it?
I chose the most beautiful ten dresses at this event and I will introduce them to you too. Almost all outfits are from new collections and are perfect for a black tie event. 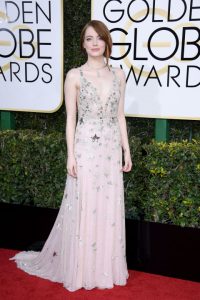 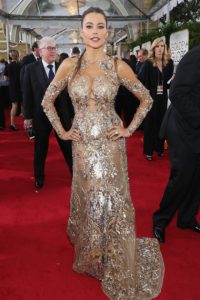 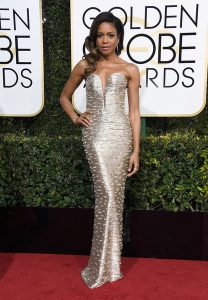 1 thought on “The best dresses from Golden Globes”

Fashion styling blog, travel, makeup, hair, nails, accessories, everything that makes a woman beautiful and powerful with her body and her life! Style is a state of mind, it's the best version of you! Define your style, believe in it and you will conquer the world!