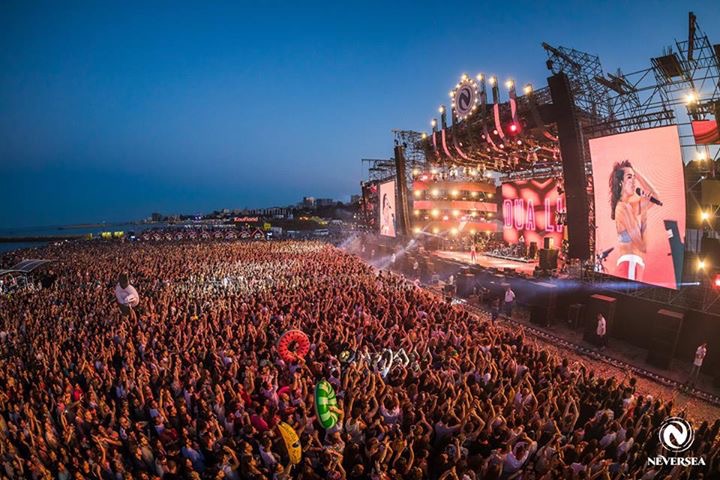 It often happens to me to hear the negative things and the positive ones to be overlooked or worse, to be considered normal and well-deserved.
I do not want to overlook a nice and well organized thing and I want to share it with you.
I’ve been to a lot of concerts and music festivals, both in Romania and other parts of the world, some I liked more, some less or not at all. But, my dear ones, what I felt and lived this weekend at the Neversea music festival … was over my expectations!
On a large piece of beach, in the middle of Constanta, the organizers (those who make the Untold Festival in Cluj) created a small town, where the notion of time for three days was easily lost and was disappearing into the waves of the sea.
They built a huge scene with an extraordinary sound system and a play of lights, lasers and fireworks, as I have never seen at any event in Romania. There were also another 7 smaller scenes in which concerts were performed by different artists at the same time. A great area of ​​street food, where you could found from burgers to shells, personalized eclairs, hot dogs and many other delicious dishes, set up with tables and chairs. Many lounge areas, scattered here and there, with bars and armchairs of various shapes, where you could relax, while you could listen to music from the nearest tent were present too. 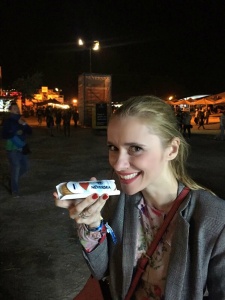 Another thing I liked were the toilets. At this event, the toilets were in large containers, clean and smell nice, and there was also a space outside with many sinks, soap and paper towels.
From place to place, each sponsor (and were many) has created various themes, advertisements and stories one most interesting than another. From huge cubes thrown on sand and large, light commercials with light games to huge, colorful and lighted snakes which you could pass through a tunnel.
From the entrance, things were different than usual when all those entering were checked and searched. The minors were allowed to attend the festival after their parents completed a form that they agreed and assumed whatever could happen. They were finally getting bracelets for kids with which they could not buy alcoholic drinks … Nice, not?
At such an event I would allow my son if he was bigger. 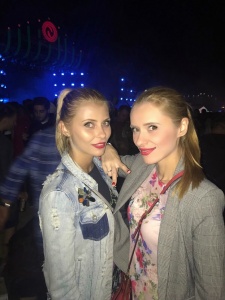 Honestly, I do not know the organizers, I know they are Romanians and they are the ones who make the Cluj festival, Untold. But how everything was organized in the smallest details (by the way there was an application where there were various information about the event and its program, which was followed strictly). I was impressed and made me feel proud that this event is a romanian brand !!!
Congratulations and I look forward to the following festivals of this kind!! 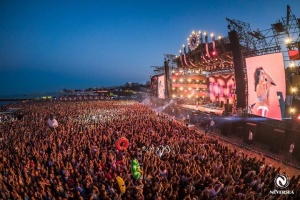 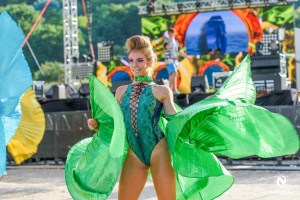 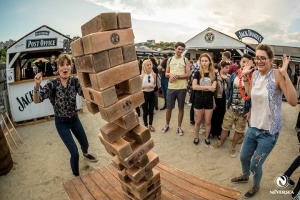 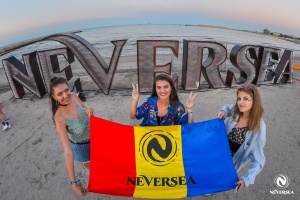 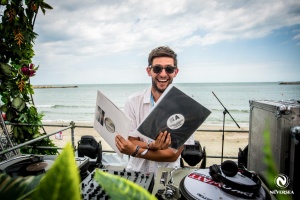 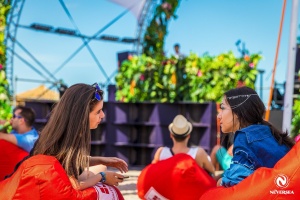 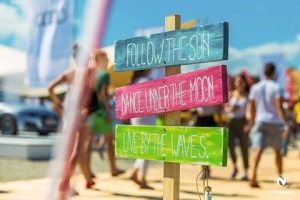 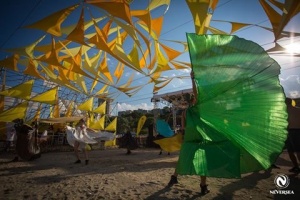 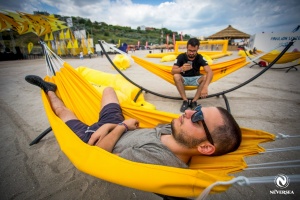 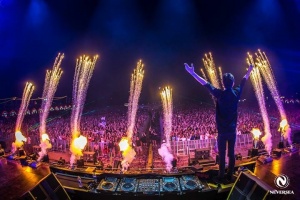 Fashion styling blog, travel, makeup, hair, nails, accessories, everything that makes a woman beautiful and powerful with her body and her life! Style is a state of mind, it's the best version of you! Define your style, believe in it and you will conquer the world!